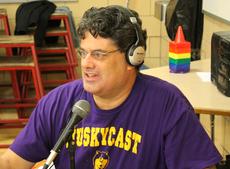 They know the students, the school, the community and tradition....

We train announcers from your community to call the games.... 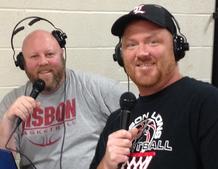 Let Us Audio Stream Your Events....FREE!

Ask yourself "If I couldn't make the game and this free service was available, would I listen?"

Sportscast Media expands to include three other schools.

Sportscast Media now broadcasts sports for 10 schools. The rest of 2015 would prove to be busy. Before the end of the season the network would include six more schools. Three more would be added in 2016, bringing the total to 20 schools as part of the network.

The first broadcast is a basketball game between Mediapolis and Pekin. The broadcast attracts 51 listeners.